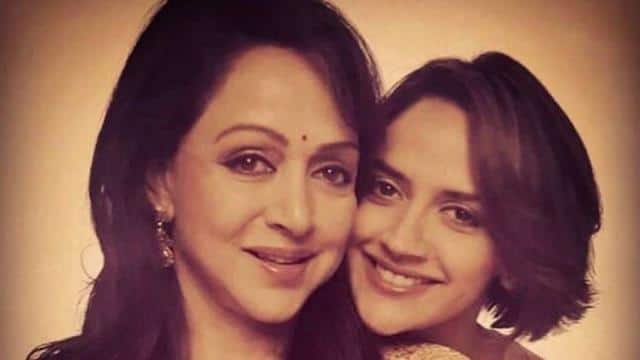 Delighted to share the good news of my younger daughter Ahana and Vaibhav who are blessed with twin girls. pic.twitter.com/EXOD0KCbOD

Please tell that Ahana and Vaibhav Vohra were married on 2 February 2014. The duo’s son was born in June 2015, named Darien Vohra. It is known that like Isha, Ahana has also worked in films. Ahana assisted Sanjay Leela Bhansali for the film Guzaarish. The film featured Hrithik Roshan and Aishwarya Rai Bachchan in the lead roles.

Bigg Boss 14: What is going to happen next week, Bigg Boss finale, Salman Khan gave shock to the family

Let us tell you that in June last year, Isha Deol gave birth to a daughter. He has named his son Miraya. During an interview with Mumbai Mirror, Isha Deol had told that the names of both the daughters are connected to Lord Krishna. He said that when Shri Krishna worships Radha, it is called Radhya while Miraya is a devotee of Shri Krishna.

EPFO has extended the time limit for submission of life certificate, 35 lakh pensioners will benefit