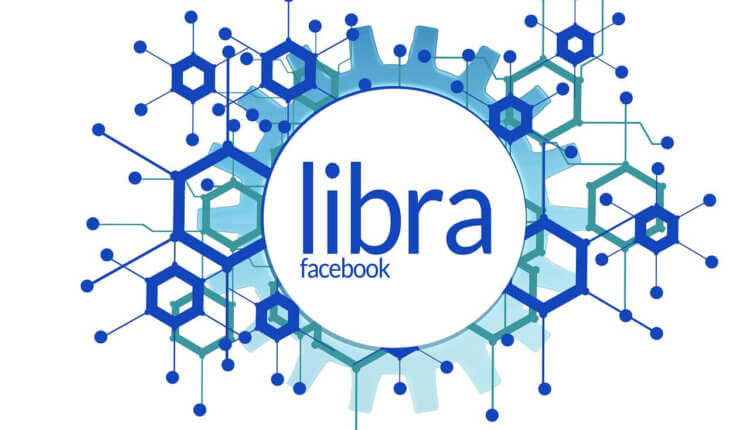 Twenty-five global central banks and the officials from the European Central Bank (ECB) to meet Libra founders to evaluate the financial stability risks of the project on September 16. The officials mainly include the Committee on Payments and Market Infrastructure (CPMI), a Bank of International Settlements (BIS) standard setter and a member of the Financial Stability Board which consists of 28 member banks (includes bank of England, Deutsche Bundesbank and the Federal Reserve Bank of New York), in Switzerland the Financial Times report.

This will be the first big confrontation between the international policymakers and the founders of Libra since the announcement of Libra by Facebook. The ECB executive, Benoit Coeure who will be the chair the meeting reportedly informed that the bar regulatory approval for the operation of Libra is set very high in the European Union.

In the gathering at Helsinki of the European Union finance ministers on September 13, Benoit Coeure said that this time regulator needs to “step up our thinking on a central bank digital currency,” Coeure has also hinted that ECB has started to work on its cryptocurrency project plan before the launch of Facebook’s Libra. In the same meeting, France’s finance minister Bruno Le Maire said that Europe should also consider launching its cryptocurrency to challenge Libra. Bruno Le Maire has also stated that he would be discussing the benefits of supposed “Euro Coin” with his partners on the continent next month.

However, there seems to be significant opposition for cryptocurrencies; BIS has already warned that there would be a generation of risks due to the financial services provided by major companies such as Amazon, Google, etc. Also, there has been opposition from the German politician Thomas Heilmann informing that the government will be blocking stable coin projects such as Libra and will not be allowing any stable coins in the market.