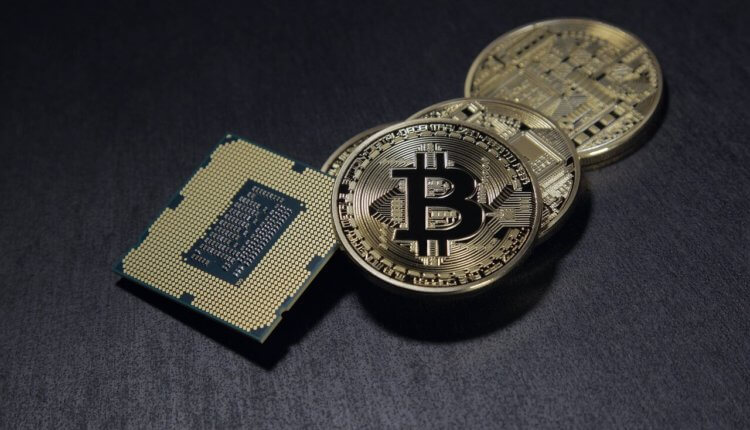 The United Kingdom tops the list with the most number of registered cryptocurrency exchanges at 43 according to the research conducted by Bitfury’s blockchain analytics platform Crystal.

“Report on International Bitcoin Flows 2013 – 2019” describes the cryptocurrency operations and the Bitcoin transactions throughout the world between January 1, 2013, and June 30, 2019, as published by Crystal. It has reviewed around 300 exchanges from 63 countries and has paid special attention to the exchanges from G20 countries and Asia-Pacific countries. And according to the study, after the United Kingdom, the United States is second in the list at 27 followed by Hong Kong at 22 and Singapore at 19. Australia, China, Estonia, Brazil, South Korea, Japan, and others are also in the list with having less than ten registered exchanges.

“In 2018, the total volume of bitcoin directly transferred between exchanges was almost $92.6 billion. Exchanges transferred a total of $65.1 billion from G20 countries, Hong Kong, and Singapore,” the report added.

However, along with the number of exchanges in a country to be a strategic hotspot for the cryptocurrency, other factors also matter, such as the size, activity, and interconnection between the exchanges. The mentioned countries in the list do have large cryptocurrency exchanges and inflows of fiat currencies and as well as bitcoins.

The G20 leaders believe that cryptocurrencies do prove to be a threat to current monetary system, but they are not a threat for currently, and also the innovation in technology can prove to be a benefit for the economy in the long run, but the emerging and existing risks associated should be observed, closely monitored, and take appropriate actions. Countries are still trying to accept and adopt the cryptocurrencies and are showing an interest in innovation.