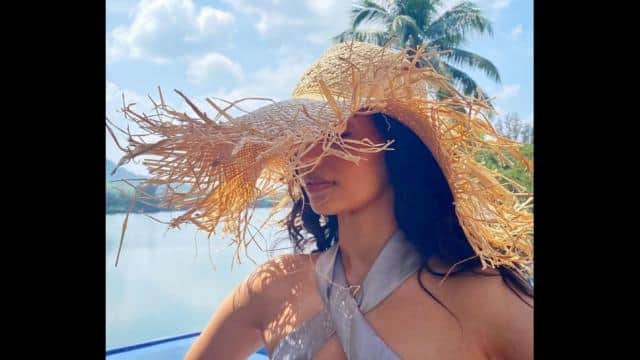 Manushi Chillar is often in the news due to her photographs and photoshoot. Once again Manushi has shared her new photo on Instagram. His cute hat more than Manushi in this photo is capturing the attention of the fans. Many social media users have written in the comment box that they want a similar hat.

In this photo, Manushi is seen posing in a hat. Along with the photo he wrote the caption – sunny days and a hat, long ago in a distant country. This picture of Manushi has received millions of likes and comments in a few hours. One user wrote – I want this too. Another user wrote – Beautiful. One user wrote – You are the most beautiful girl in the world. Many of Manushi’s fans have also called her hot and sexy.

Kajal Aggarwal set fire to the internet with red backless dress, know how much is the price

Apart from this, Manushi has shared a latest picture. With this picture he wrote the caption – 3 step turn. This photo of Manushi has got close to 2 lakh likes in no time. Fans are praising his look and style.

Talking about the workfront, Manushi Chillar will be seen in a comedy film with actor Vicky Kaushal. Apart from this, she will be seen playing an important role in Yash Raj Films ‘Prithviraj’.