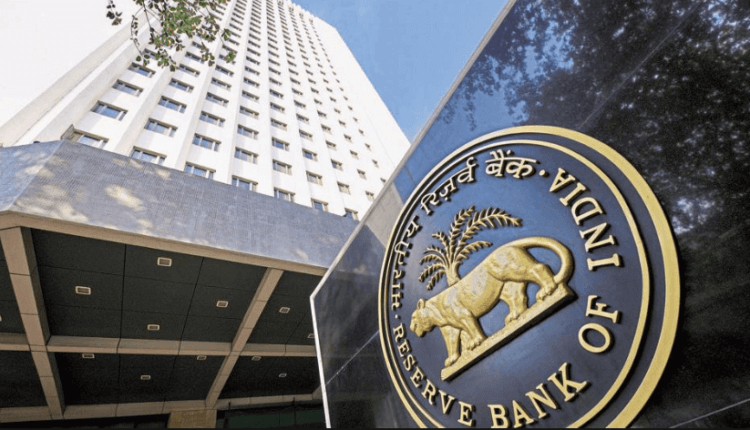 On July 21st, The Reserve Bank of India (RBI): The Central bank of India, has urged the Supreme Court to regulate cryptocurrencies. While supreme court is not a prime authority to regulate cryptocurrency. If Crypto is considered as commodities than it will come under SEBI. or If a finance bill consists of matters relating to imposition of taxes and other matters listed in article 110 it is a money Bill. Which comes under government of India.

Earlier in April, the RBI had announced that it would no longer provide its services to businesses or people involved in dealing with cryptocurrencies, as it is highly risky according to them.

Shyam Divan, a senior advocate of RBI, told a bench led by Chief Justice Dipak Misra that Bitcoin (BTC) and cryptocurrencies may ‘encourage illegal transactions,’ hence it is important to regulate these ‘particular means.’
According to Divan, crypto has the potential to impact global money flows, since it has ‘immense policy dimensions.’ He further added that Subhash Garg, secretary of economic affairs, has headed a committee to examine the issue and develop the framework for cryptocurrencies. Although RBI will need three weeks to respond to the multiple petitions on the regulations.

The Supreme Court later postponed the final hearing on RBI’s ban on crypto dealings on July 19th, scheduled initially from July 20th to September 11th. The crypto-dealing ban in April received a much negative response from the crypto community of India. This also included an online petition to reverse the ban, with 44,000 signatures on it.

Back in May, the Supreme Court passed an order that no petition can be filed in any High Courts of India against RBI’s ban on cryptocurrency dealings. The Rbi’s three-month deadline for businesses to withdraw themselves from using cryptocurrencies ended on July 5th, which meant that the ban has fully entered into its power.

An unknown source from the Indian government reported on July 12th that instead of implementing a crypto ban the authorities might make a plan re classify cryptocurrencies as commodities.

Lufthansa Partners with SAP for Blockchain Application in Aviation