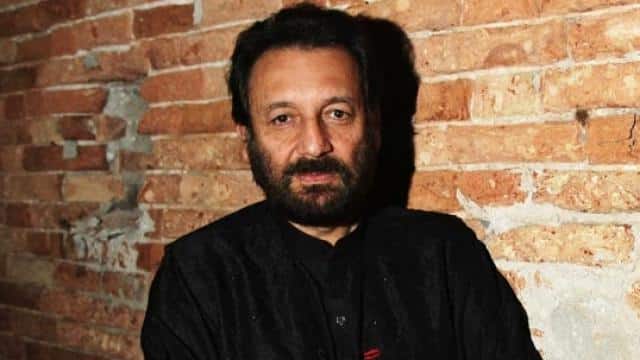 Please tell that Shekhar Kapoor has made his own special identity not only in Bollywood but also at international level. Union Minister Prakash Javadekar also informed about this on social media and told that Shekhar will remain in this post till 3 March 2023. He wrote, ‘Mr. Kapoor, who has a lot of experience, will add more value to the institute. I am sure everyone will welcome his appointment. ‘

Happy to inform that renowned international film personality #ShekharKapur has been appointed as the President of FTII Society & Chairman of Governing Council of FTII.@narendramodi @shekharkapur pic.twitter.com/lARfoDW4b9

Mr Kapur, who has a vast experience, will add more value to the Institute. I am sure everybody will welcome his appointment.

Fans are congratulating Shekhar on becoming president and chairman.

Please tell that Shekhar is very active on social media. Recently Shekhar Kapoor was very active in Sushant Singh Rajput case. He had also told many things about Sushant.

Shekhar Kapur had told that he was working with him in the film Pani but the project to pull the hands of Yash Raj Films was stopped. A few days ago, Shekhar had said that he wanted to dedicate the film Pani to Sushant.

He had tweeted, ‘If you want to travel with the gods or your creativity, you have to walk each step in devotion. With the blessings of God, water will one day be formed. If it is made, I will dedicate this film to Sushant, but the people participating in this film will be human beings and not egoists.

While on Instagram Live, Shekhar Kapoor had said that Sushant had drowned in the movie Pani’s character Gora. He used to call 2 and 3 o’clock at night and discuss the small things of the film. He was addicted to the film. He cried a lot when the film stopped and he realized that he was not doing this film. I also cried.