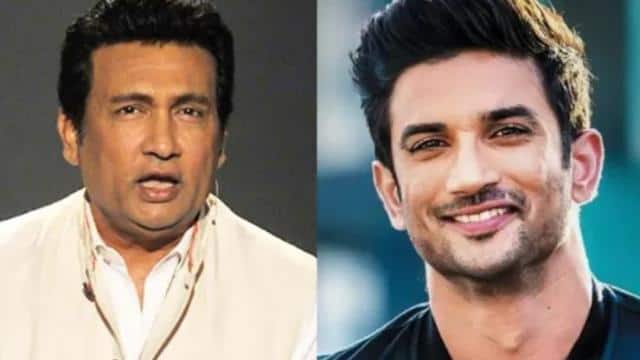 With the Sushant Singh Rajput death case, the attention of the people has now shifted to the drugs case. But there are still some people who are demanding justice for Sushant’s death. Bollywood actor Shekhar Suman says that due to the death of the actor, the attention of people is being drawn towards the ongoing drug peddling in Bollywood. Shekhar Suman, while expressing his opinion on Twitter, writes that he neither makes a difference with the drug addiction nor the things he does. He only makes a difference to who killed Sushant. Where did the deceased actor’s house staff and witnesses go.

Shekhar Suman writes, “Let the dragies die, put them behind bars, take them out of the country, remove them from the film, we don’t mean anything.” Just tell us who killed Sushant and why? Where did Pithani, Neeraj, Samuel, Khatri, Cook, ambulance, masked girl, locksmith and the whole gang? ”

Trolls on nepotism compare between the number of followers of Prachi Desai, Abhishek Bachchan, actor gives a befitting reply

Bigg Boss 14: Salman Khan expressed his desire to reduce fees, said- will be happy if the rest will get salary

It’s a futile exercise n an eye wash.The big and the influential ppl are too protected and too powerful to be https://t.co/FpIWu3jeSq can never pin them down.If that was not the case their followers wd have dropped drastically but it is still in many millions.

Earlier, Shekhar Suman had tweeted in which it was written, “Useless exercise.” Big and influential people are very safe and powerful, no one can touch them. You can never knock them down. And if that was the case, his followers would have reduced drastically. See, his followers are still in millions. “

Actress Deepika Padukone arrives in Mumbai from Goa for NCB inquiry, increased security outside the house