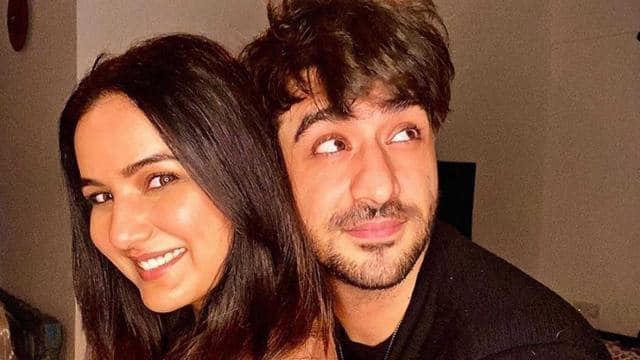 The TV reality show ‘Bigg Boss 14’ sees both love and friendship between Ali Goni and Jasmine Bhasin in addition to the contest. Abhinav Shukla and Rubina Dilac are the first contestants to come on the show as a couple. The two have been married for two years, and now the pair of Ali and Jasmine are eyeing everyone. Both of them have been citing friendship from their relationship since the beginning, but now a few episodes show love between the two.

Now Ali Goni’s sister Ilham Goni’s reaction has come about this. In a conversation with ETimes, Ilham says that I have no problem, the way people have been talking about the connection between the two. Everyone has the freedom to express his opinion. People like to talk about others and they are now doing this thing for Jasmine and Ali. However, I think none of us should pay attention to this rumor.

There was news of Neha Kakkar being pregnant, Song Khyaal Rakhya Kar released

Ilham further states that whether Ali and Jasmine are in a relationship or not, they will both discuss the issue after the show. I am happy for Jasmine and Ali that both want to move things slowly slowly. This is a serious thing. Things do not matter to us. We all know that the two are very good friends. If both come out and want to talk about it then there is no problem in taking things further.

Urvashi Rautela shared the video, said- I am the first woman to become Miss Universe twice