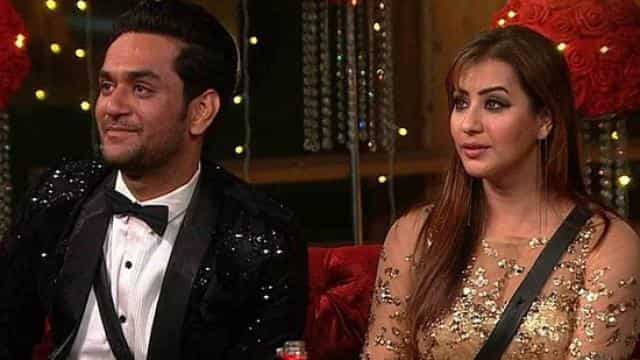 Vikas Gupta is talking openly about his personal life these days. He is clearing the fans about himself by talking about every contravention related to his life. Now recently he has spoken about Shilpa Shinde. Explain that Shilpa blamed Vikas for the death of Contestant Danish of the show Ace of Space. So now Vikas has given his reaction on that charge of Shilpa.

Vikas said, ‘Shilpa Shinde is the worst among all the people I have met in my life. I would not like to associate with anyone who accuses anyone of murder. She says all this just to get attention. I think they need to see a doctor ‘.

Vikas further said, ‘Shilpa Shinde tells all of you that something bad has happened to you. But let me tell you that Shilpa has not gone bad, but she has left the show herself. I never banned you nor did you have any case against you. That case was done by Sinta. No one wanted to work with him because of Shilpa’s behavior.

Explain that Shilpa had also accused Vikas of casting couch which Vikas has denied as wrong.

In relationship with Priyank Sharma

Vikas Gupta earlier told that he and Priyank had been in a relationship for about one and a half years. The two lived together and also did a web show. During this, Priyank harassed him at mental and emotional levels. Vikas Gupta said, “Priyank lived with me in this house for one and a half years. Bigg Boss 11 went with me. But after Bigg Boss, they worked together on a show. But when the first schedule of the show was over, he started humming me. He stopped coming for the shoot and said that his leg bone has increased, due to which he is in a lot of pain. Priyank said that if he did not get the operation done in a month, his leg could get damaged. I asked the team to fight for him and give him time, because he was in pain. It has been one and a half years now and he has not yet performed any operation. I saw how he was doing bhangra in Priyank’s marriage to the young man and Prince. I faced a lot of difficulties at that time. Nobody did it the way he did me. ‘

Richa Chadha recounted her pain with the help of Mim, said- ‘Wretched’ 2020 ruined my marriage plan with Ali Fazal