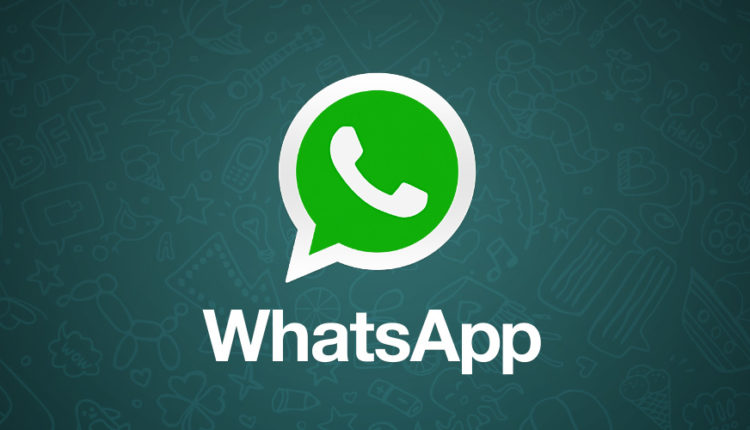 WhatsApp: To give better connectivity to billion of users, WhatsApp may soon add a new feature. In the latest beta version of iPhone, there are reports of WhatsApp’s Group Voice Call Testing. In addition, the Whatsapp’s group video calling feature in Instant Messaging Service WhatsApp has also been revealed.

According to WABetaInfo, information about the feature group calls coming to WhatsApp is found in the Whatsapp iPhone latest beta version 2.17.70.

Earlier it was reported that the Facebook-owned messaging app is working on the group voice and it can be released next year. This feature is already available on Facebook’s Messenger.

WABetaInfo tweeted, The 2.17.70 iOS update has very hidden references to group calls! Before it was an internal news, now it’s all confirmed. For example, WhatsApp 2.17.70 sends a request to the server to ask if the user you are calling is in another group call!

The WhatsApp watcher also reports Granted that soon the group admin will get more power in the iPhone app and he will be able to remove many group members from the group once in a while.

Apart from this, according to WABetaInfo, the Messaging app is also sending the message to everyone and is also testing the feature to delete.

How to Access Cryptoexchange Site from Russia After Ban