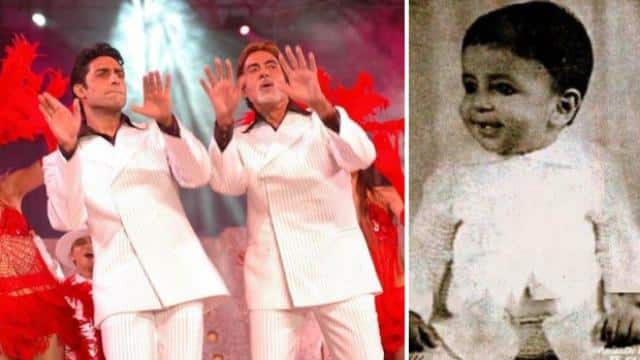 On the occasion of the birthday, Amitabh was spotted outside his house, in which he was seen going from home to office in casual clothes. Please tell that Amitabh Bachchan is currently shooting for the TV show Kaun Banega Crorepati 12. Along with this, his next film is ‘Brahmastra’. It stars Ranbir Kapoor, Alia Bhatt and Mouni Roy in lead roles. Along with this, Amitabh will be seen in films ‘Faces’ and ‘Jhund’. Also, Amitabh has joined hands with Deepika Padukone and Prabhas for his next project.

This app is not safe, careful users who use UPI