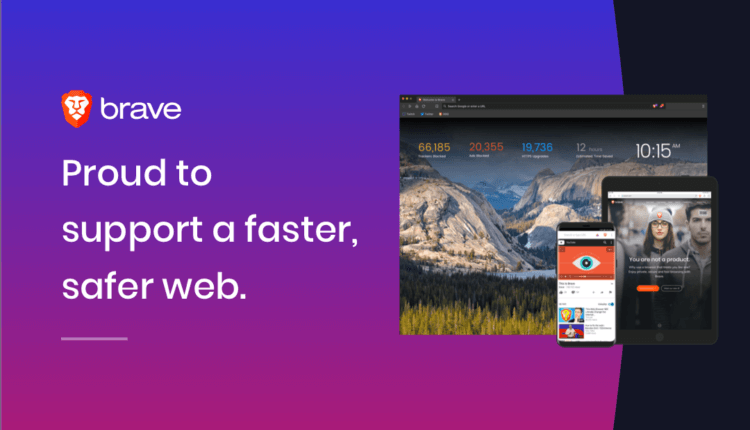 Brave Browser has topped the list in Google Play rankings provided by the android application AppBrain for the most downloaded decentralized blockchain-enabled web browser Japan.

Reportedly, Brave browser has overtaken its rival web browsers Google Chrome, Firefox, Opera etc. by moving to the tenth position in the Google Play ranking list. Brave was downloaded around two million times while Firefox saw only 553,000 downloads in the last month. The position in the list is determined by the performance of the browsers on the key metrics like the crash rates, excessive WiFi, processing in the background, application not responding etc.

Brave was started in the year 2015 by Brendan Eich, the co-founder of Mozilla and the JavaScript. The brave browser introduced the Ethereum based token called the Basic Attention Token (BAT) in 2017 to use in the browser and has raised over 35 million. The browser also recently announced that it will be supporting a cryptocurrency wallet natively through which the users will be able to buy and sell the BAT tokens.

However, there was a lot of criticism by the people on the requirement of KYC in order to create a wallet which Brendan Eich reacted saying, “Brave can’t let fraud bots with Ledgers or Trezors take us to the cleaners, and we have to avoid going to jail if some Office of Foreign Asset listed evildoer were to take out BAT that way.”

Brave has tried to get its place in the market by tokenizing the few of the features in the web internet browsers for improving the user’s experience. Brave also allows its users to win the browsers BAT tokens by viewing the advertisements and by claiming the grants. These tokens are subsequently used to tip content creators of the sites such as Reddit etc.

Bitbns – India’s Largest to Launches its own Cryptocurrency