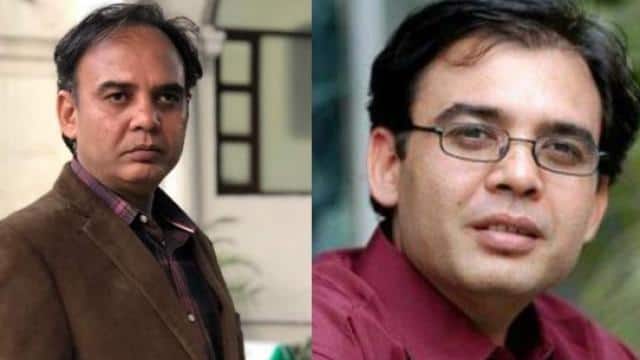 Actor Bhupesh Pandya died on Wednesday. He had been battling lame cancer for a long time. Confirming the demise of Bhupesh, the National School of Drama tweeted from an official Twitter handle, ‘The news of the sudden demise of noted colorist Bhupesh Kumar Pandya (alumnus NSD 2001 batch) is extremely sad. The NSD family pays a heartfelt tribute. God bless the departed soul. ‘

Paying tribute to Bhupesh, Manoj Bajpayee tweeted, ‘May peace be to the soul of Lord Bhupesh Pandya’. At the same time, Gajraj Rao and director Mukesh Chhabra have expressed condolences for Bhupesh on social media.

Provide peace to the soul of Lord Bhupesh Pandya !!! 4 https://t.co/Cr9xc28DJm

Bhupesh Pandya had worked in films like Vicky Donor and Thousand Khwishesha. Bhupesh Pandya was being treated at a hospital in Ahmedabad. Their financial condition was not good. In such a situation, an online campaign was started to raise funds for his treatment, which was supported by Manoj Bajaypee, Rajesh Tailang and Adil Hussain.

Manoj Bajpayee, Rajesh Tailang and Adil had shared the link on Twitter and appealed to their followers to fund Bhupesh’s treatment. According to the report, Rs 25 lakh was required for Bhupesh’s treatment. In such a situation, around 21 lakh rupees were collected with the help of people but they could not be saved.

Kangana Ranaut tweets on names of Bollywood celebs in drugs case, for the first time ‘Bollywood’ mafia regrets their cruelty